October 13, 2018
As usual LiLi had her Halloween costume planned way early.  She actually bought the hat back in February when they were in Mexico. 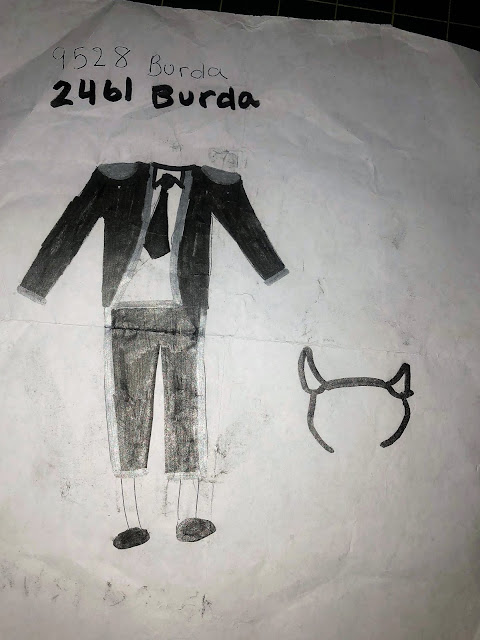 She did a sketch for me with specific instructions on how to make it.  I was not (as usual) able to find a pattern so went with the closest I could find & planned to "wing" it! 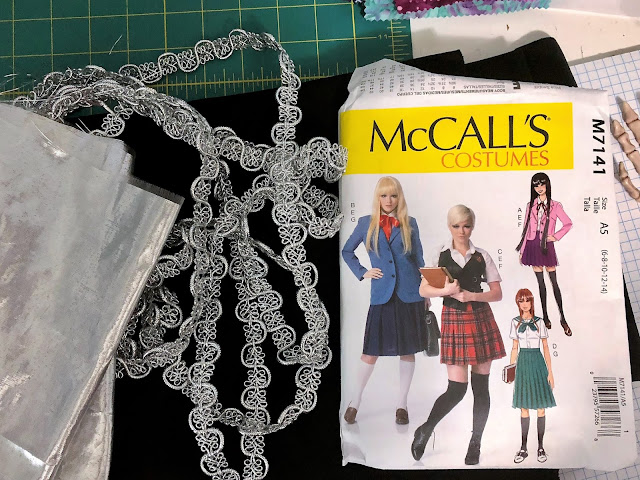 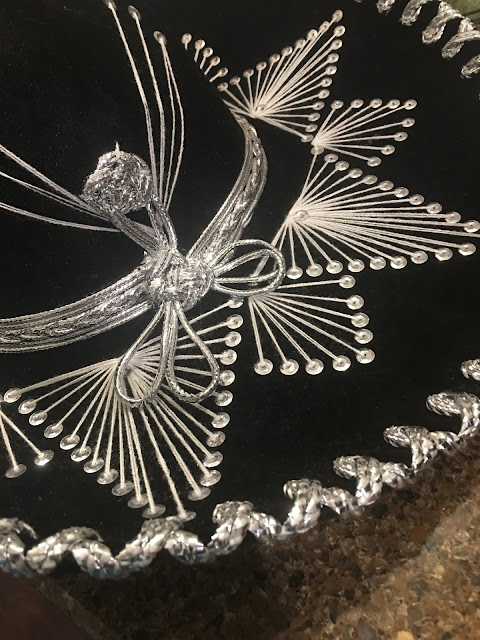 This is the hat where I was getting my inspiration. 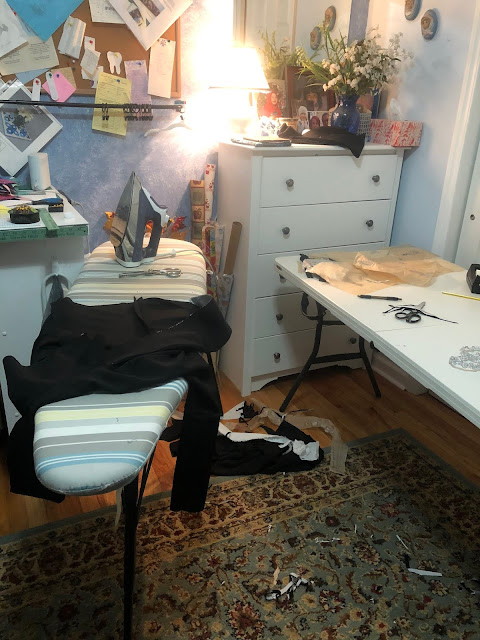 Things were not going well as I was trying to make a pattern about 6 sizes smaller!  It will happen! 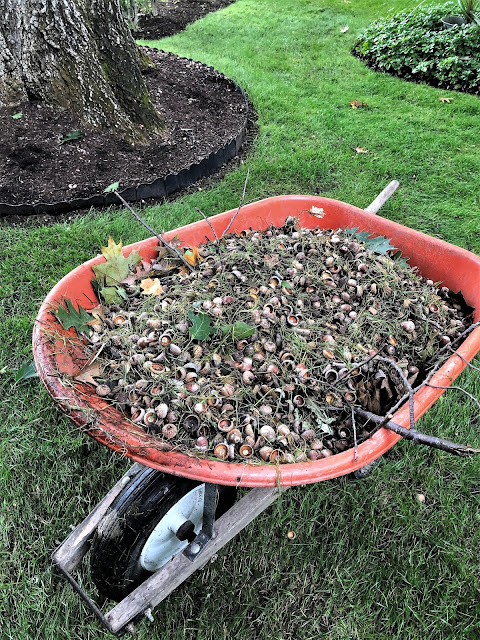 In between all this I spend every other day raking acorns......I've lost track of how many times I've filled this wheelbarrow! 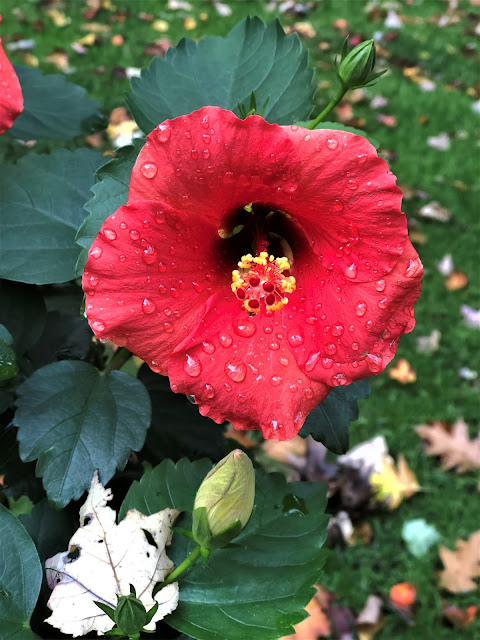 look at my hibiscus......it's crazy that it's flowering so late in the season! 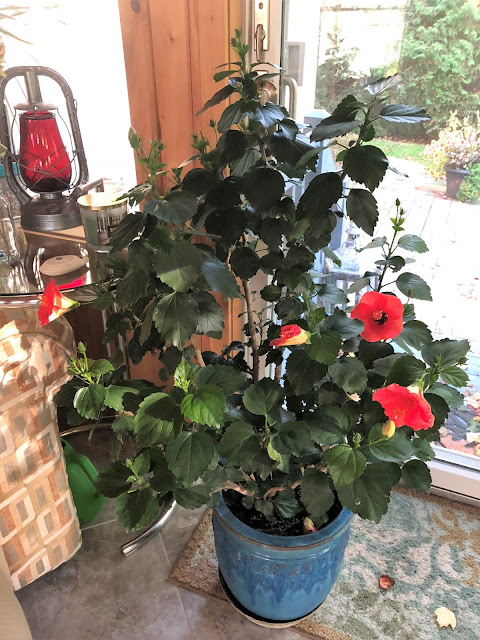 I had to bring it inside before the frost gets it 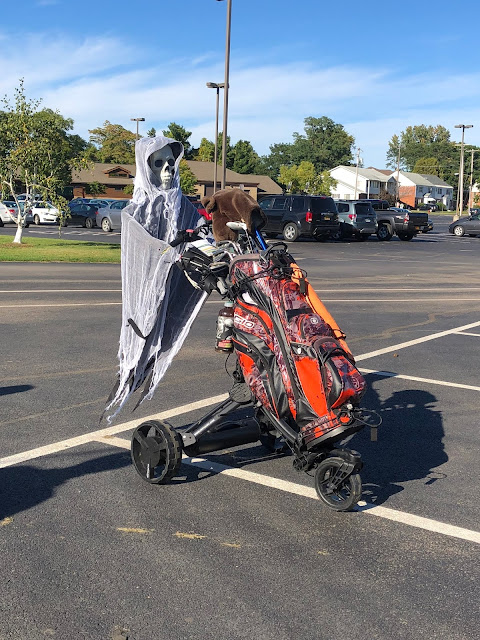 My friend Paul who I play golf with has a remote golf cart & I kiddingly told him he should have a ghost on it for Halloween.  The following Friday this came acrooss the parking lot at me👻  He & his wife found something even better!

We got lots of stares playing golf that day!