December 25, 2017
This iswhat we woke up to on Chiristmas morning 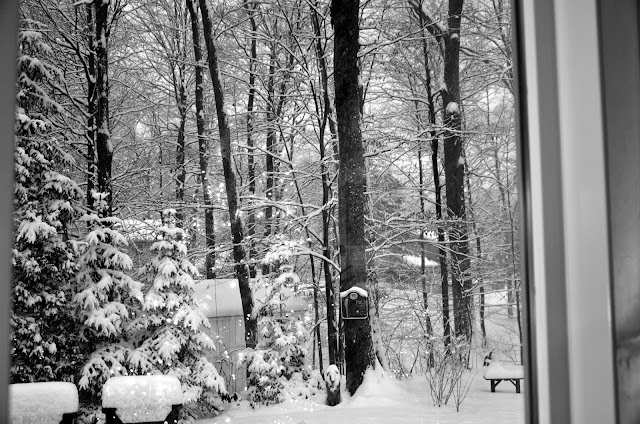 A good 6inches on the ground & it was still coming down pretty good.....we probably ended up with 8 inches. 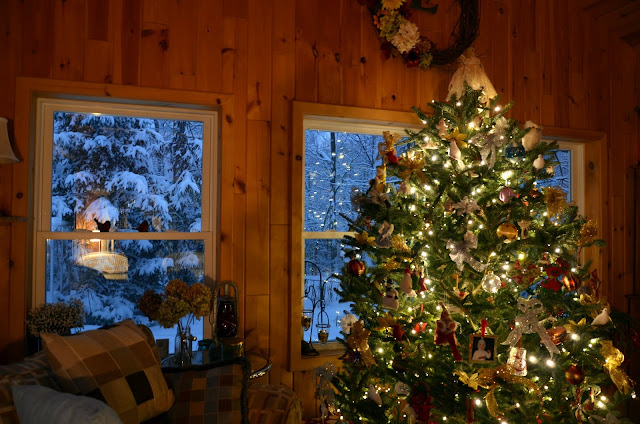 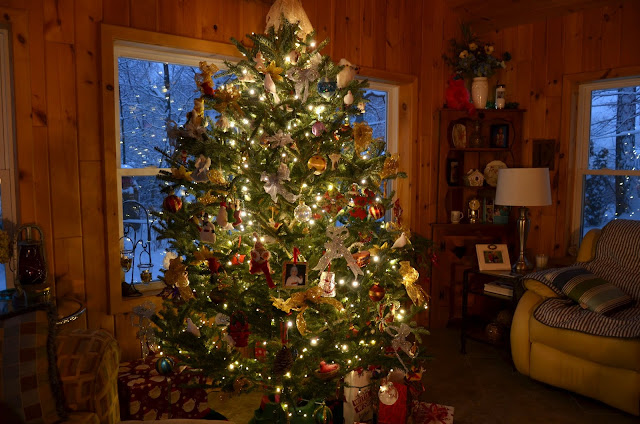 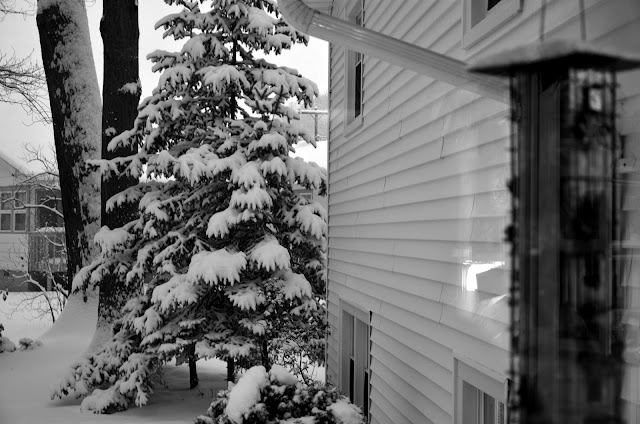 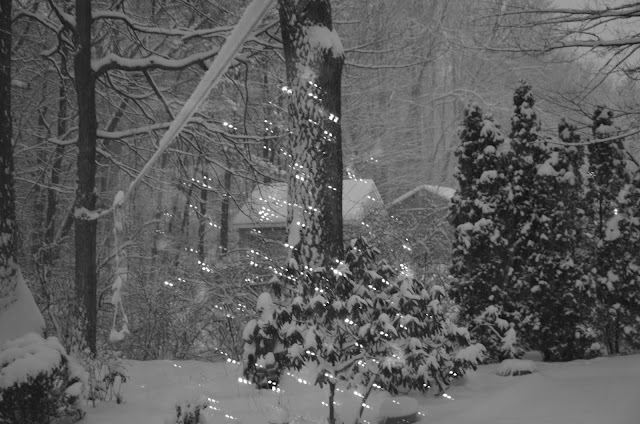 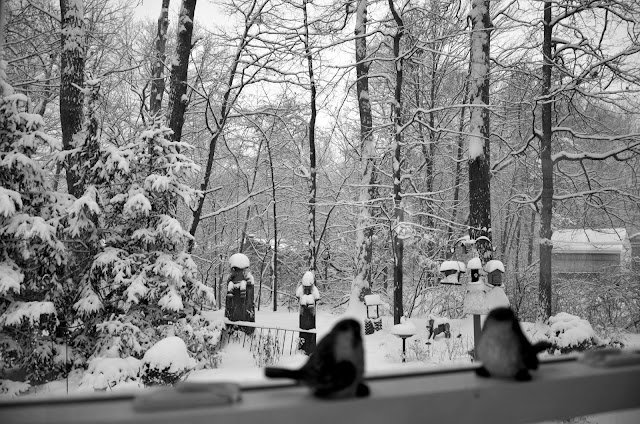 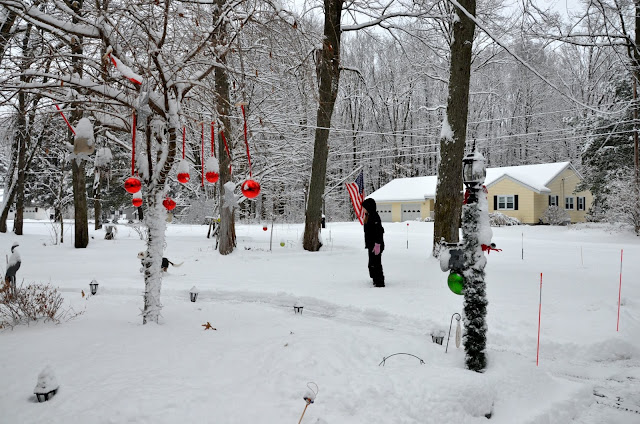 We were all up early......Jessie had gone to work christmas eve so when she got home she got her snow pants on & took the dogs out to play 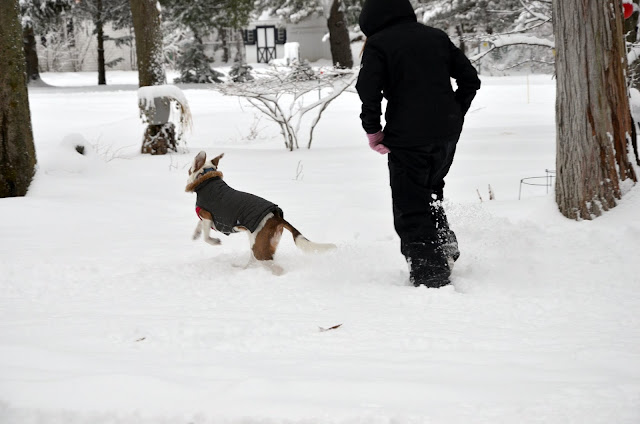 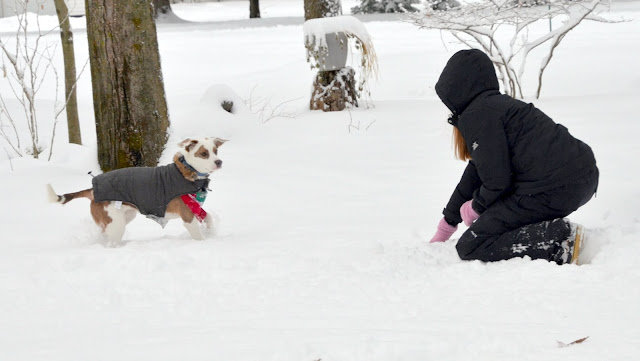 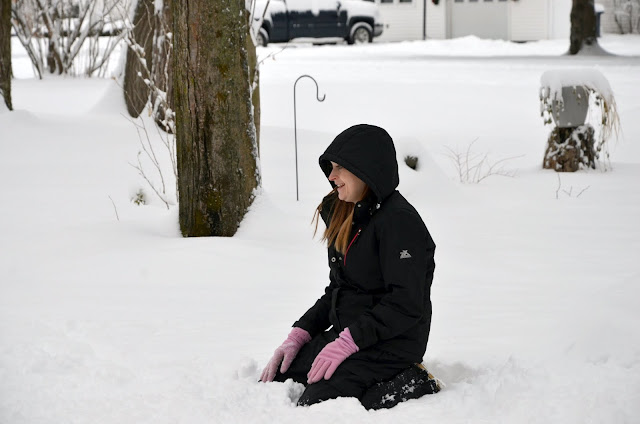 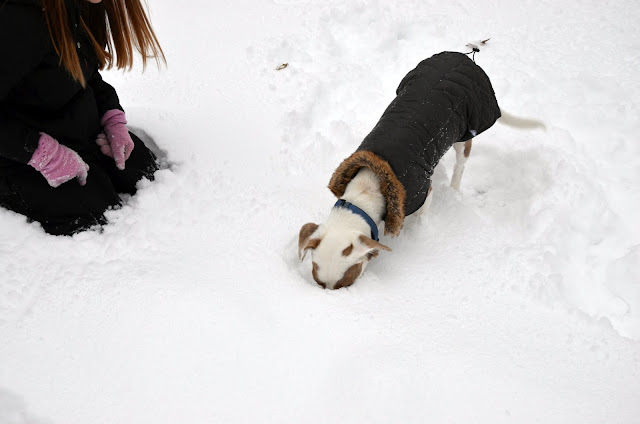 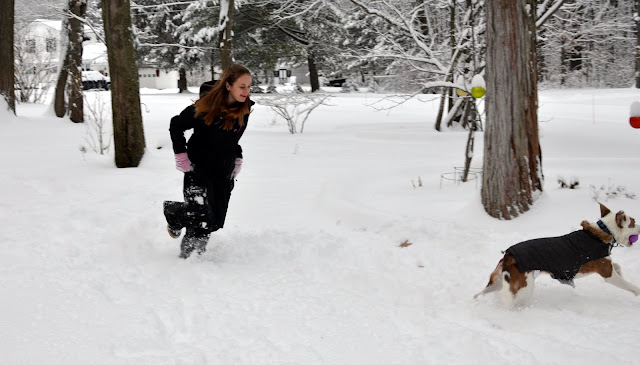 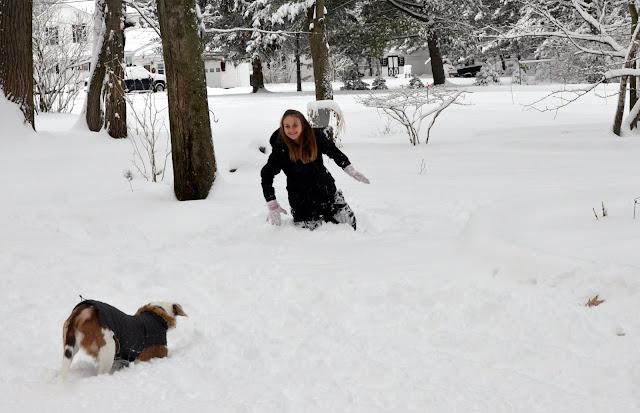 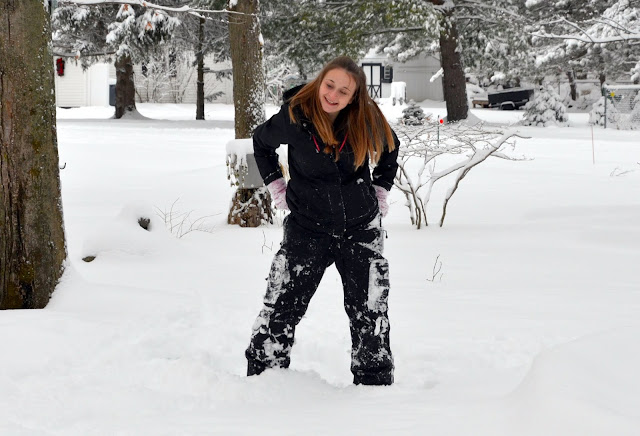 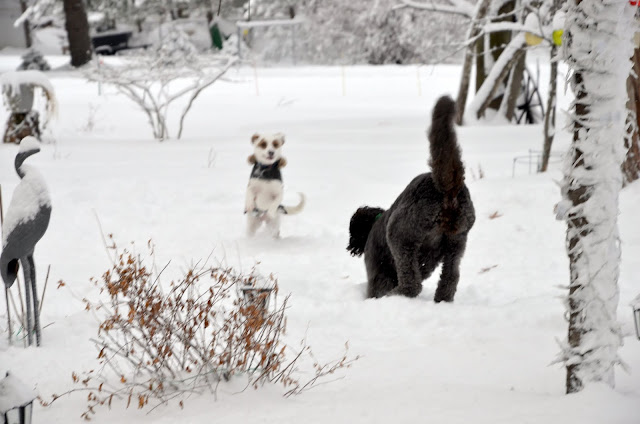 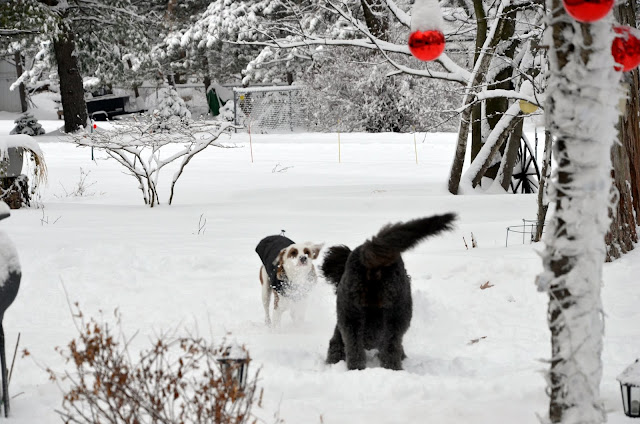 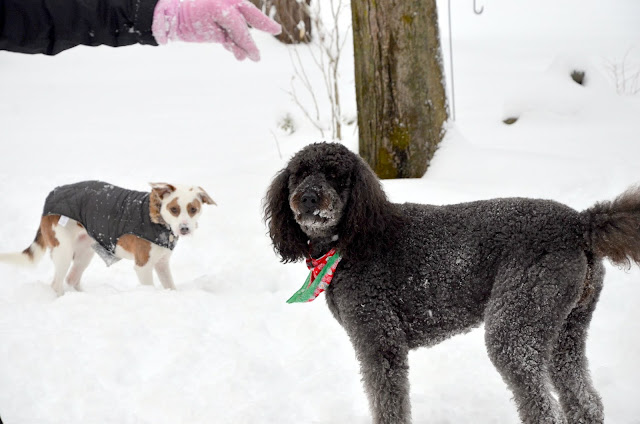 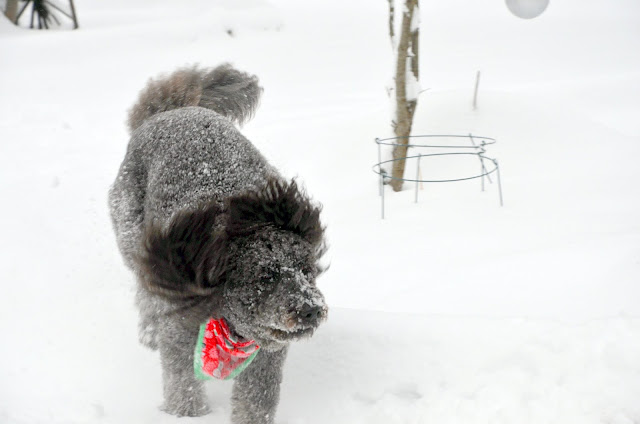 There goes that $70 grooming job she had 3 days ago😝 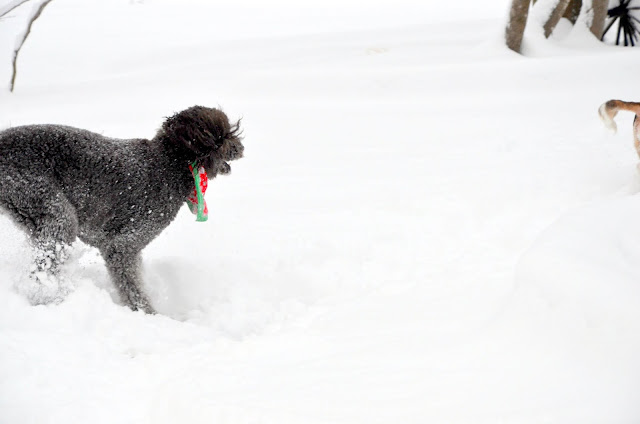 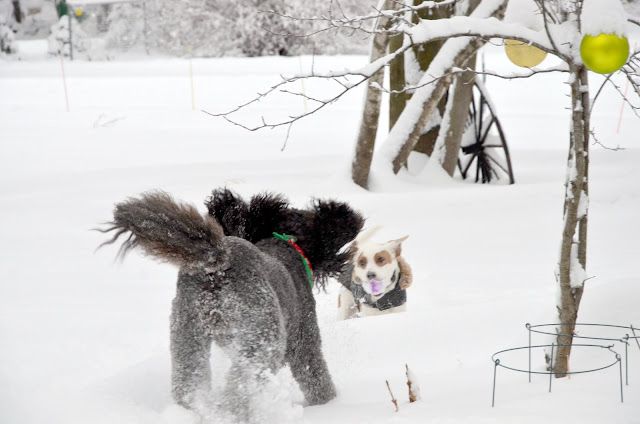 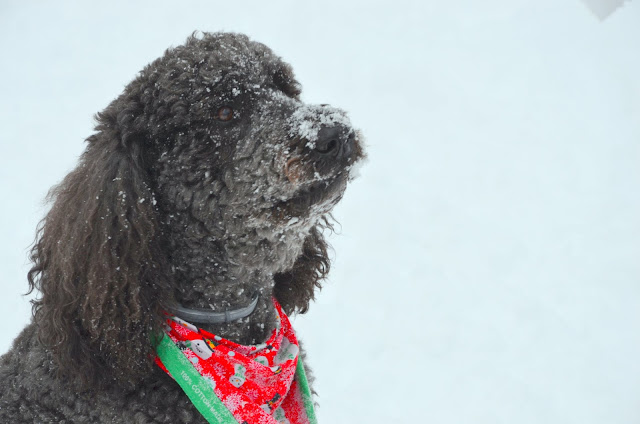 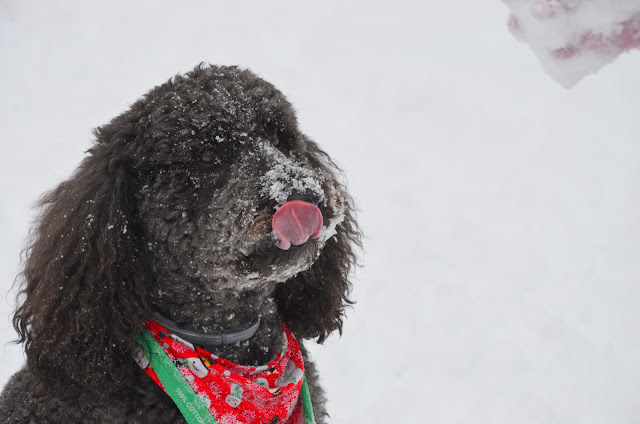